Tim Sappington is the only paid employee of Valley Meats in Roswell, New Mexico ~ which currently has a pending application with the USDA to open a horse slaughter plant.

Click on this LINK for Tim’s Message to all Horse Lovers, and Animal Rights Activists.  WARNING:  The message is GRAPHIC.

Below you will find a list of phone numbers to call in Chavez County where the slaughter house is planning on opening.

We don’t necessarily agree with everything that PETA and HSUS do, but they are the nations largest animal welfare organizations and do have armies of lawyers and followers:

The Humane Society of the United States – Phone: 202-452-1100 – email: http://www.humanesociety.org/forms/contact_us/contact_equine_protection.html

Please send this link to the Video to all above email contacts.  https://www.dropbox.com/s/9pqiuwdaqb9hahb/animal%20rights%20message.mp4

Please also send link to this Action Alert, so all Targets will have background information.  https://allhorsesgotoheaven.wordpress.com/2013/03/21/a-message-to-horse-lovers-from-a-kill-buyer/

“I’ve eaten horse meat for years,” said Sappington, who slaughters the animals himself and keeps a meat locker stocked at his home near Roswell, New Mexico.”

Tim Sappington is ready to buy horses for Valley Meat Co., which is seeking to open the first U.S. horse slaughterhouse since 2007. Right now he’s the only paid employee, and he puts his money where his mouth is.

Horse-Slaughter Jobs Tempting Even in State that Celebrates Them

Valley Meat could soon become the nation’s only horse-slaughterer and the first since 2007. It is located about 9 miles outside of Roswell, New Mexico, near dairy farms and a ranch that advertises itself as the home of a Kentucky Derby winner and other prize horses.

Horse-Slaughter Jobs Tempt Even in a State that Venerates Ponies

Health inspectors conduct a verification of the origin of meat in a supermarket in Besançon, France. While horsemeat itself is consumed in many nations, including China, Mexico, and Russia, its unacknowledged presence in U.K. meat set off an outcry in Europe earlier this year that devastated consumer demand for suddenly-suspect beef. Photographer: Sebastien Bozon/AFP via Getty Images

Horse-Slaughter Jobs Tempting Even in State that Celebrates Them

In Roswell, New Mexico, a community of about 50,000 known for its science-fiction tourists drawn by the legend of a UFO crash in the 1940s, residents are interested in the up to 100 jobs the company says it may create. Photographer: Amanda Crawford/Bloomberg

Tim eats horse meat. And he likes it.

“I’ve eaten it for years,” said Sappington, who slaughters the animals himself and keeps a meat locker stocked at his home near Roswell, New Mexico.

Sappington and others see the plan to reopen the shuttered cattle facility about 8 miles outside Roswell, near a ranch that is home to a Kentucky Derby winner, as a chance to reclaim jobs now going to Mexico.

The idea of killing horses for food has generated heated opposition from animal-welfare advocates who say it is cruel and could introduce unhealthy meat into the food supply, and it has spurred legislation in Congress to keep it from happening. 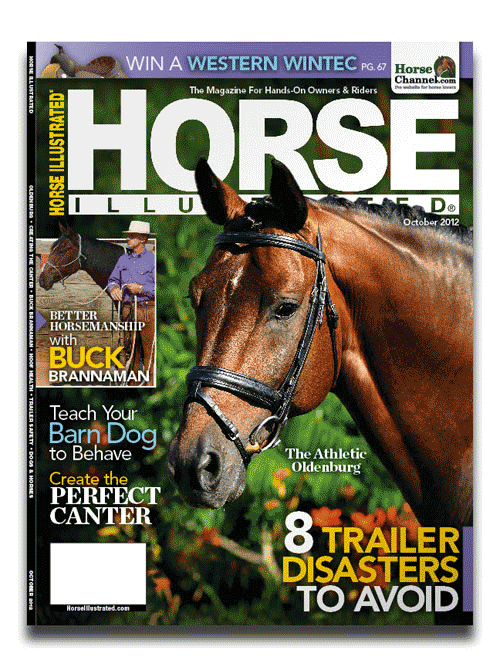